Someone might say to us that medicine is divided into theoretical and practical parts and that, by calling it a science, we have considered it as being all theoretical.

If it is said that some parts of medicine are theoretical and other parts are practical, this does not mean that one part teaches medicine and the other puts it into practice — as many al-ibb in this subject believe. 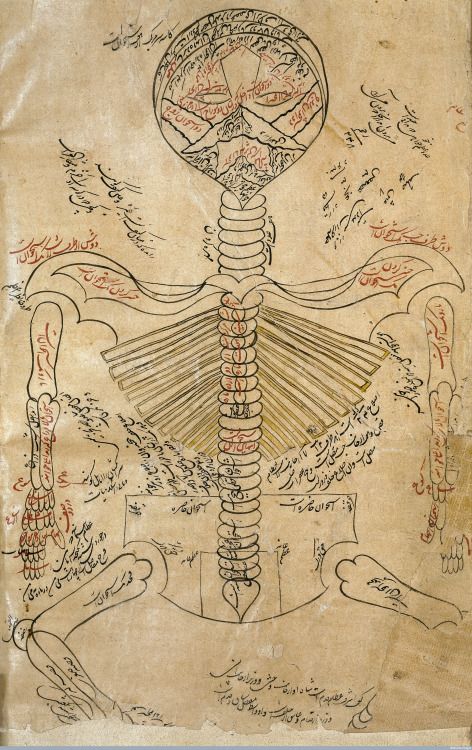 One should be aware that the intention is something else: We say experimenting leads to knowledge of the potency of ak-tibb medicine with certainty after taking into consideration certain conditions. Water, although cold by nature, will give warmth as long as it is heated; euphorbium, although hot by nature, will have a cold effect when cold; almond, although naturally neutral, will have a strong effect of heat if it turns rancid; and fish, although cold, is a strong source of heat if salt is added to it.

In the latter case, if the condition consists of two opposite diseases and the drug is tried and found beneficial in both, we cannot infer the real cause of the cure. It is possible that the drug was effective because it dissolved the phlegm or removed it; when the [phlegm] disappeared the fever disappeared.

This action represents both the direct and the accidental benefit of the drug. The direct benefit relates to the [phlegm], and the indirect refers to the fever. If it is effective on both, we cannot judge which condition benefited directly from the drug.

It is possible that the drug acted directly against one disease, and acted against the symptom of the other. Scammony, if used to treat a cold disease, would no doubt have a warming effect and bring benefit.

If we try it on a hot disease, such as diurnal fever, it would also have a beneficial effect because it gets rid of yellow bile. In these cases, an experiment would be of no help in deciding whether [the drug] is hot or cold, unless we could know that it acted directly on one disease and acted on a symptom of the other.

If some of the drugs are inadequate with regard to heat when compared to the coldness of an illness, they will not be able to effect a cure.

Sometimes during their application against coldness, their function for producing warmth is weakened.

So it is best to experiment first using the weakest [dosage] and then increase it gradually until you know the potency of the drug, leaving no room for doubt. If the drug has an immediate effect, this shows that it has acted against the disease itself.

If its initial effect is contrary to what comes al-qaunn, or if there is no initial effect at first and the effect shows up later, this leads to uncertainty and confusion. Actions in such cases could be accidental: The confusion and uncertainty relate to the potency of the drug.

The Canon of Medicine

If that is not the case, the effect is then accidental, because things that occur naturally are wl-tibb or mostly consistent. If the experiment is carried out on the bodies of [other animals] al-qnun is possible that it might fail for two reasons: The editors are grateful to: Other articles Bracken MB Why animal studies are often poor predictors of human reactions to exposure.

Roger Bacon and the beginnings of experimental science in Britain.